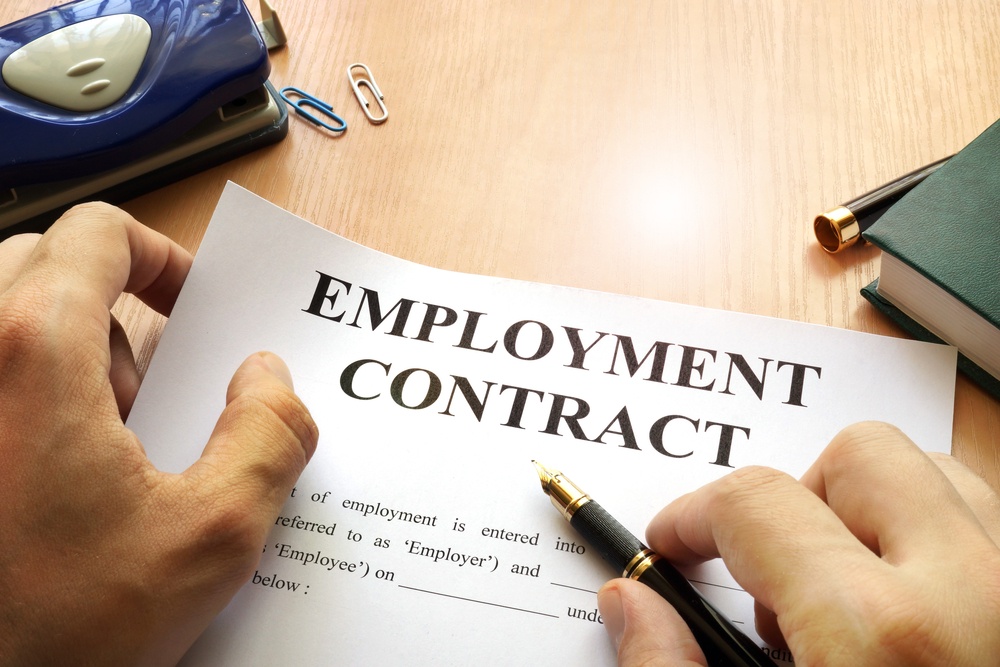 One important thing to keep in mind: Just because you're being characterized as an independent contractor, that doesn’t mean that at law you are. Sometimes employer’s characterize workers as independent contractors to try and reduce their remittance obligations (i.e. CPP, EI and Income Tax withholdings), but not understanding the law will not excuse an employer's obligations.

Factors that CRA and Courts Look At When Making Determinations

In determining whether someone is in fact an independent contractor or employee, CRA and the courts will consider the following factors:

To expand on the last question, what happens if a job takes longer than planned or costs more than originally budgeted? For example, an independent contractor may give an employer one big price quote for the work to be done. The quote takes into consideration an hourly rate plus other costs and expenses. When independent contractors get this price wrong, they are generally on the hook to suffer that loss.

Compare that with employees. They’re paid hourly or with a salary. It doesn’t matter if they do a fantastic job or not, or if the employer misjudged how long a project would take—employees normally get paid in a stable way. Employers also generally pay for their employees to take courses or to go to conferences. They wouldn’t do that for independent contractors.

Benefits of Being an Employee vs Independent Contractor

If you’re an employee, you enjoy advantages that include comfort and stability, being paid at least a minimum wage, and entitlement to employment insurance and employer benefits such as benefits and vacation pay. There is also less administrative work than if you’re an independent contractor since employers handle CPP, IE and income tax deductions from your pay.

Benefits of Being Independent Contractor vs Employee

If you’re an independent contractor, there are some pros such as flexibility and the ability to write off more expenses than an employee. You’re free to work for whom you choose and when you choose (subject to any contractual commitments you’ve made). You can also hire other parties to help you with the work or to do it all. Intellectual property and copyright rights can also come into play. In the absence of a contract taking certain steps, independent contractors retain rights to work they created—something many employees don't do.

Never miss an update! Subscribe to our blog here